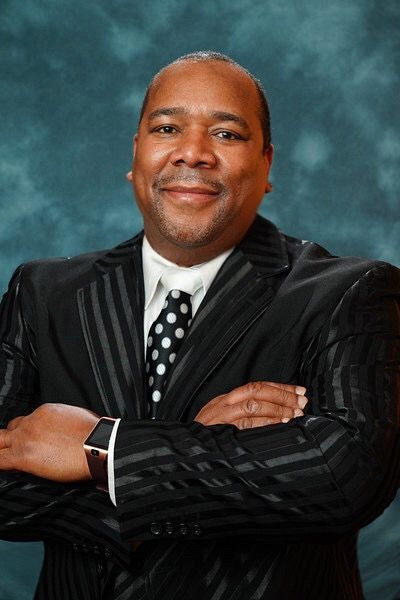 Band leader for Front & Center and a native of Newark/East Orange, New Jersey, he has been performing and touring all around the world since he began playing at the early age of ten years old. Steven is a graduate of Berklee College of Music. He majored in Performance/Music Education. He has toured with many artists and groups such as, Freddie Jackson, Hypertension band, Star and Teau Johnson of August Rose.  “Sticks” has brought his talents to one of the top performance bands in the New England area, Front & Center. 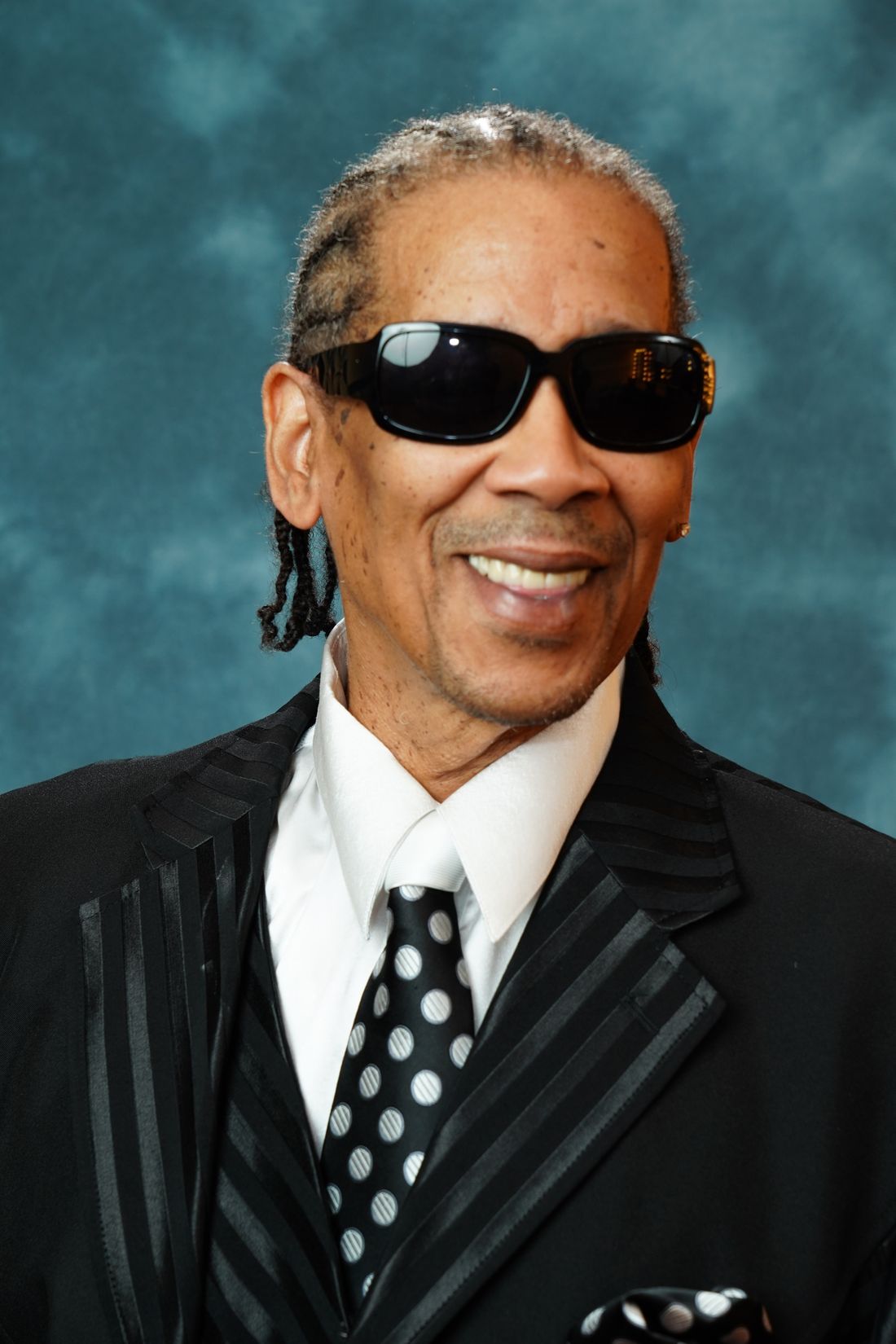 As a member of the Young Ones from Hollis Queens, Gene appeared on the Wonderama kid show and opened for acts such as Richie Havens, Chubby Checker and groups opening for Chick Corea and Tavares. A positive mentor in his life was Dennis Thomas of Kool and the Gang, who provided a great deal of knowledge about the music business. Attending Rhode Island School of Music helped greatly with opening doors to playing with New England groups The Benton Brothers, Ecstacy, Double Quality, The Providence Harmonizers, and others. Geen is an original member of Front and Center, which began in the spring of "2000". 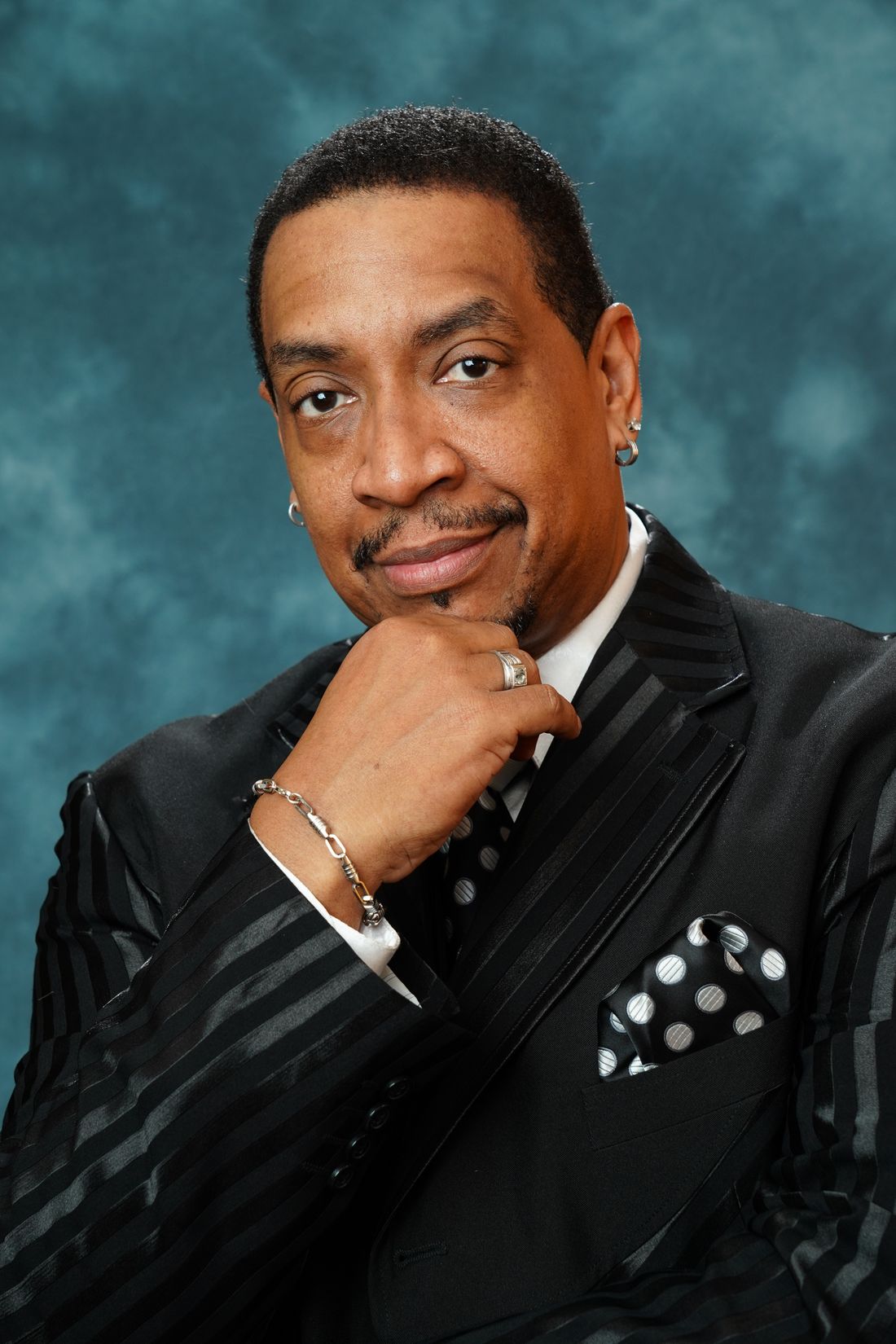 From the age of sixteen, Sonny's musical journey has takenquite the course. From his early years playing and singing in church in his hometown of Boston, MA, to his extensive travel both statewide and abroad; Sonny has evolved into the consummate entertainer. As a vocalist he has fronted numerous local bands from the northeast, one of which was Tommy Boy artist, Planet Patrol. He was featured in such bands as Hawkeye, Star, Masterpiece, and most recently Baltimore-based band, Trylogy. 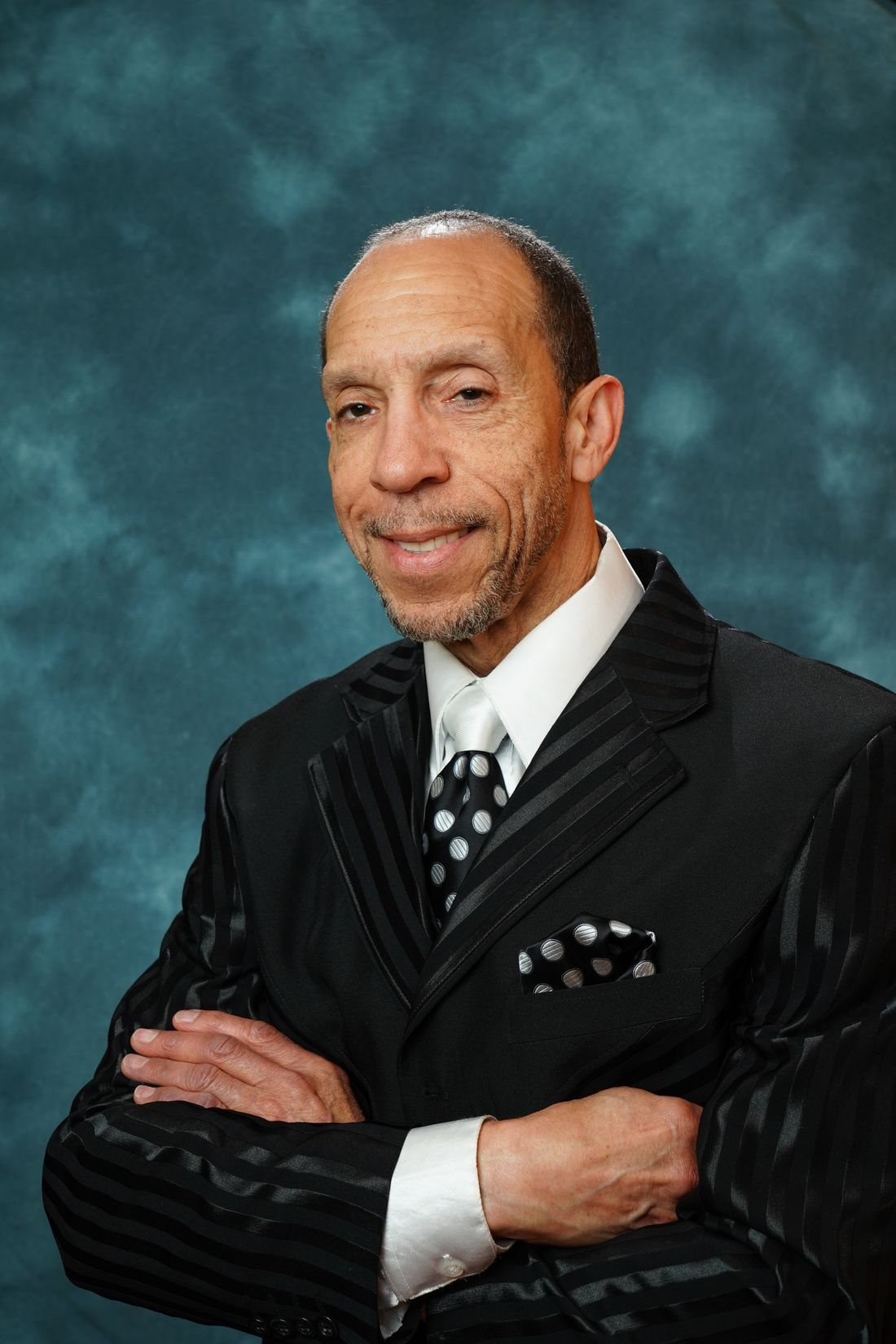 Greg grew up in Philadelphia and during his senior year  in high school, performed with the warm up band for a Stevie Wonder concert. He started piano lessons at age eleven and later studied at the Settlement Music School in Philadelphia.   During his years of performing in the Philly, NJ and NY areas, he performed on shows with Kool & the Gang , The Five Stairsteps, O.C. Smith and George Benson.  Greg also did solo keyboard performances at restaurants, wedding receptions and played the bridal processional on pipe organ for a friend's wedding.  He also had the pleasure accompanying the late Charles Earland and the late Grover Washington Jr. on the Hammond B-3. After moving to the New England area, he was the band leader for a popular band called " Star " and had the experience of performing in Japan on three occasions and in Bangkok,Thailand.